This season we will be leaving before 11th November, but in other seasons we have been in Jordan on that date. When we are here, we always take time to stop our digging activities and remember those who lost their lives on all sides in the conflict here and elsewhere in war. The image above was taken in Sussex this year, where the poppies were unusually prolific.

On a related note, one of our directors, Nick Saunders, has recently written a book about the history of the poppy and it's cultural significance. Link here for anyone interested. A highly appropriate topic given the approaching centenary of World War 1.

Today is our last day in Jordan this year, and while many are enjoying travelling and viewing the sights of Wadi Rum or nearby Roman or other remains, many of the team are in the hotel lobby sorting, identifying, cleaning, photographing and recording finds from this season. This is the beginning of the vast amount of post-excavation work that takes place following every archaeological endeavour, and to those who have not been involved the scale of this is often a surprise. It takes many months and hundreds if not thousands of hours of painstaking work to accurately record  and analyse the information, eventually leading to the production of academic papers, reports and monographs as well as some more popular publications. The output from this project will be prolific and will provide material for further study and analysis for many years to come. 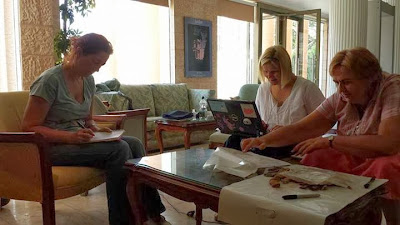 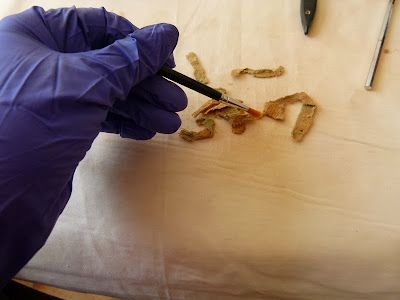 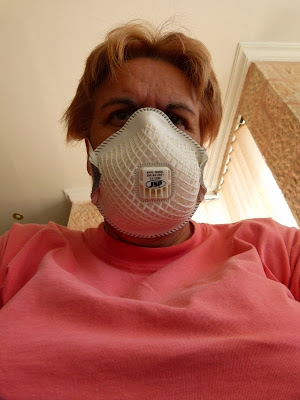 The rest of today's blog will be images taken by the team members during the two weeks with us this year.  At the time of writing not all of these have been received, so they well be added as and when they come in. 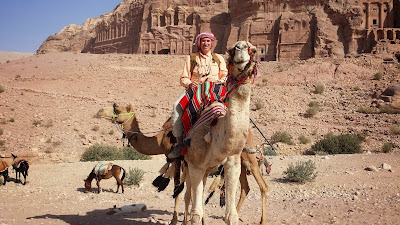 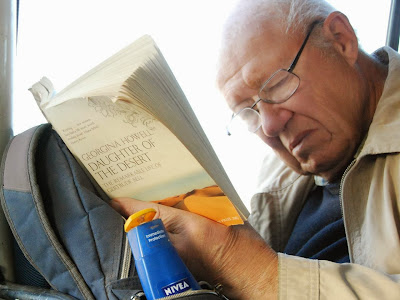 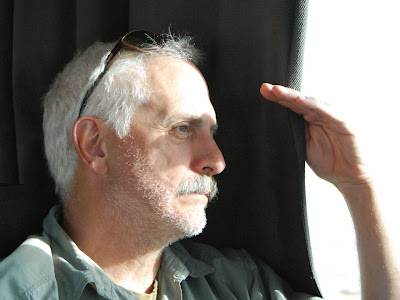 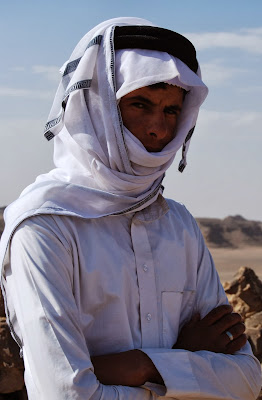 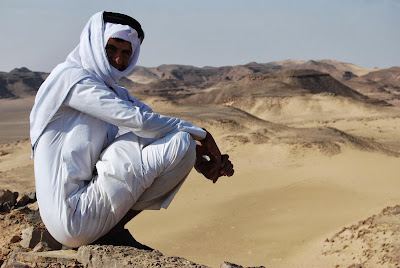 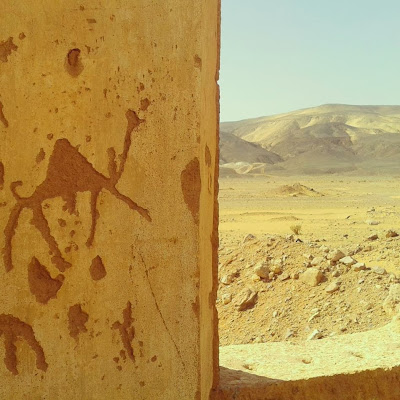 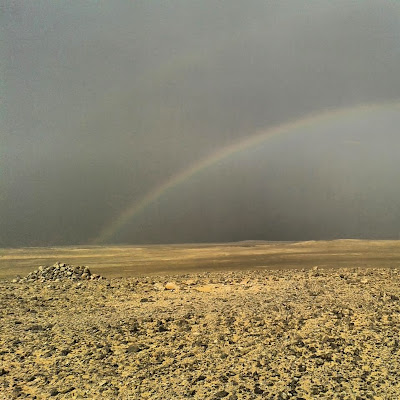 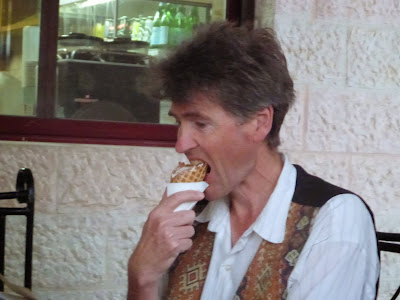 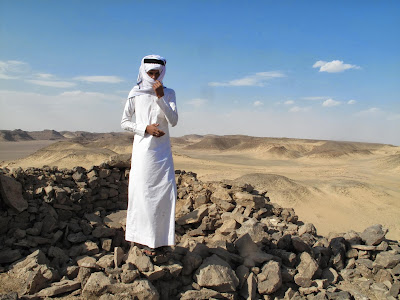 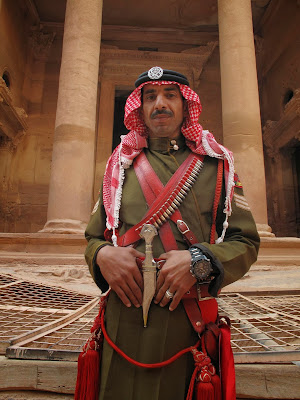 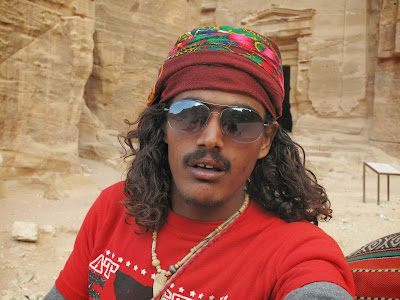 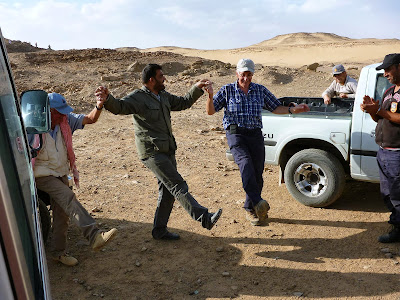 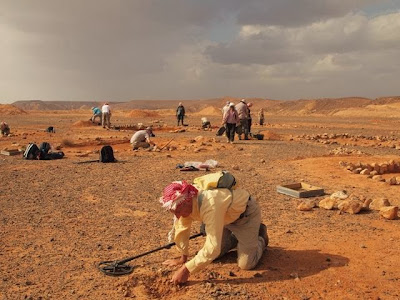 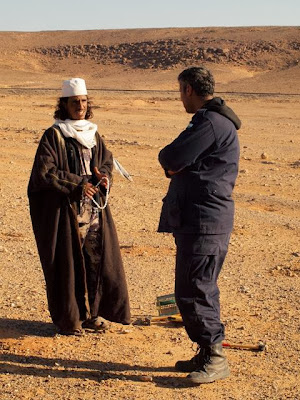 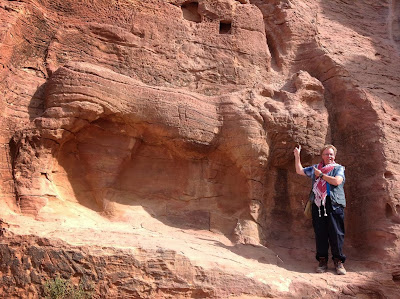 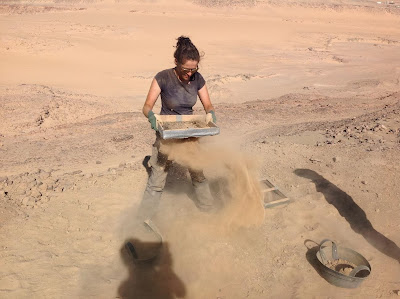 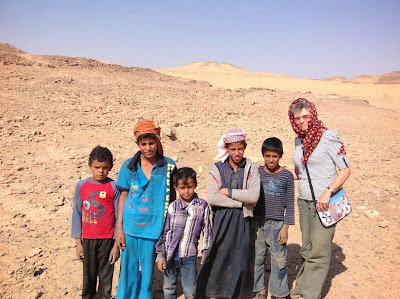 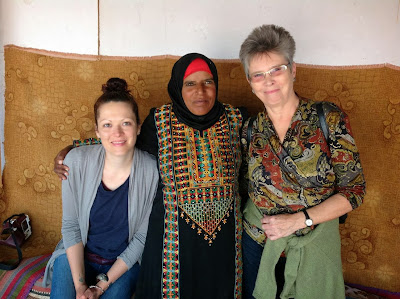 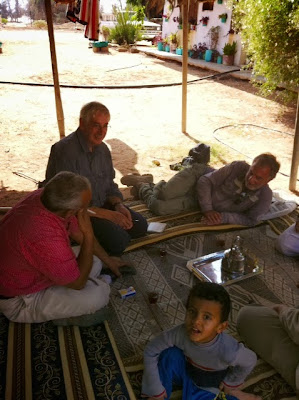 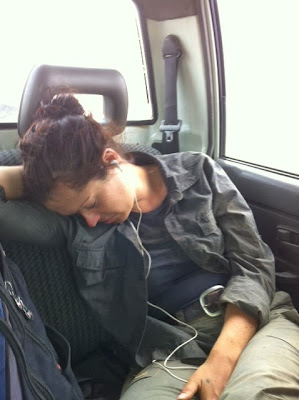 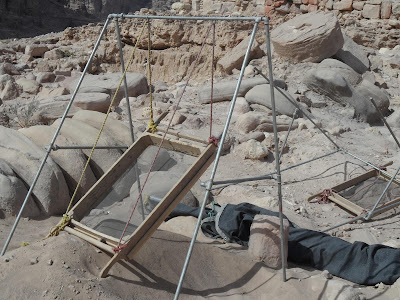 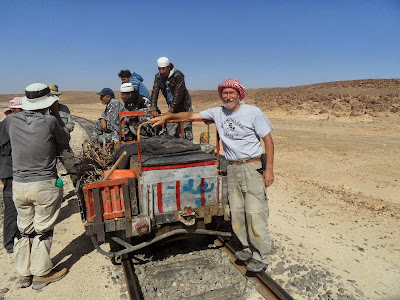 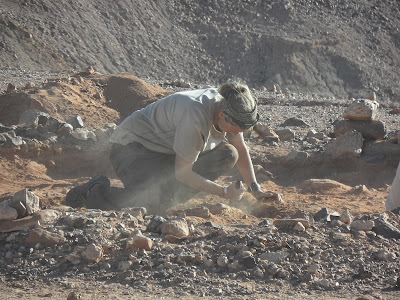 As we leave this year it only remains for me to make an official announcement and then some thanks. We have decided that next year, the 2014 season, will be the last time the Great Arab Revolt Project visits Jordan to pursue this work.  Information about the dates, cost and application for this final season will be published shortly.  I can also report that we have begun discussions and have a fledgling idea for another project which we hope will follow on from GARP, and employ the same type of multidisciplinary approach and team work to a new Conflict Archaeology study as we have done.

Finally can I just thank everyone who has helped me this year with their experience and knowledge which has allowed the detail in this blog to be maintained. Also I'd especially like to thank the followers of the blog and those who have made comments and asked such varied and interesting questions.